The 2019 AFL Trade period is now complete with the deadline at 7:30pm on Wednesday 16th October. The window was open for around a week and a half, commencing on Monday 7th October, but as with every year most of the action came with a flurry toward the end.

The 2018 premiers West Coast made the early running, kicking off the trade period with the acquisition of Cats mature-aged rookie Tim Kelly. The 25-year-old finished in the top five in this seasons Brownlow Medal as well as a maiden All-Australian selection in just his second season.

Geelong were able to ease the pain of losing Kelly picking up experienced St Kilda midfielder Jack Steven. They also managed to bolster their forward line stocks by prying Josh Jenkins out of Adelaide.

St Kilda were one of the most active clubs in the 2019 AFL trade period. As well as losing Steven, tall forward Josh Bruce headed to the Western Bulldogs. However, new coach Brett Ratten managed to pick up five additions to his squad, including Dockers speedster Bradley Hill in a trade that saw Blake Acres head west as well as pick 10 and a number of others. Former Power pair Dougal Howard and Paddy Ryder also head to Moorabbin, while Swan Zac Jones and Richmond premiership player Dan Butler also land at the Saints on deadline day.

In a fairytale trade, small forward Eddie Betts will make a return to Carlton to finish his career. The 32-year-old spent 8 years at the Blues before moving to Adelaide where he lead the Crows goal kicking in four seasons and picked up three All-Australian selections in a row. 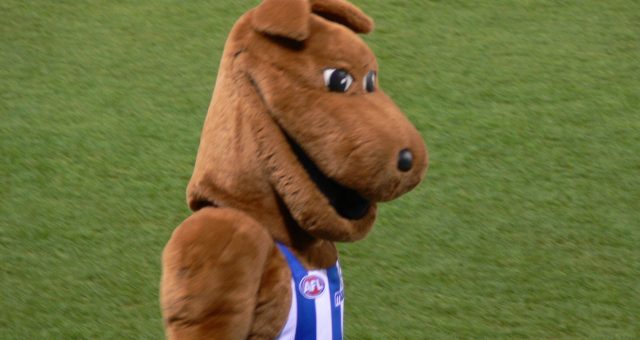 How long is an AFL game?