Joe Daniher hasn’t enjoyed much luck over the last twelve months. His 2018 campaign was blighted by injuries with continual set-backs hampering his development and depriving Essendon of their star man. Originally out-of-action for around 2-3 weeks, Daniher’s groin injury took longer than expected to heal much to the ruckman’s frustration. He is expected to be fully fit ahead of the 2019 campaign and is hoping to hit the ground running in March.

Despite making a slow start to 2018, Daniher was still the lynchpin of this Essendon side and the club were rocked by the news of his injury. After round seven, club doctors confirmed that he was suffering from an early onset of osteitis pubis and was likely to miss the remainder of the season. His overall record at the club stands at 181 goals in 100 appearances and although he scored just twice in eight appearances last year, many fans believe that his imminent return will feel like a new signing for the club.

2019 will be a hugely important year for Daniher who will be desperately hoping for a much-needed return to form. He was one of the best forwards in the AFL in 2017 and finished as the club’s top goalscorer. His performances were rewarded with an inclusion in the All-Australian team alongside team-mate Zach Merrett. He kicked at least one goal in every single match throughout the campaign and put in a number of eye-catching performances.

Daniher will be playing alongside a new teammate next season with Dylan Shiel joining the club after weeks of protracted negotiations. The 25-year old was a last-minute trade and arrives from the Giants where he kicked six goals in 23 appearances last season. He adds some depth to the squad and will provide some much-needed competition in the Dons’ midfield. An area of perceived weakness over the past couple of years. 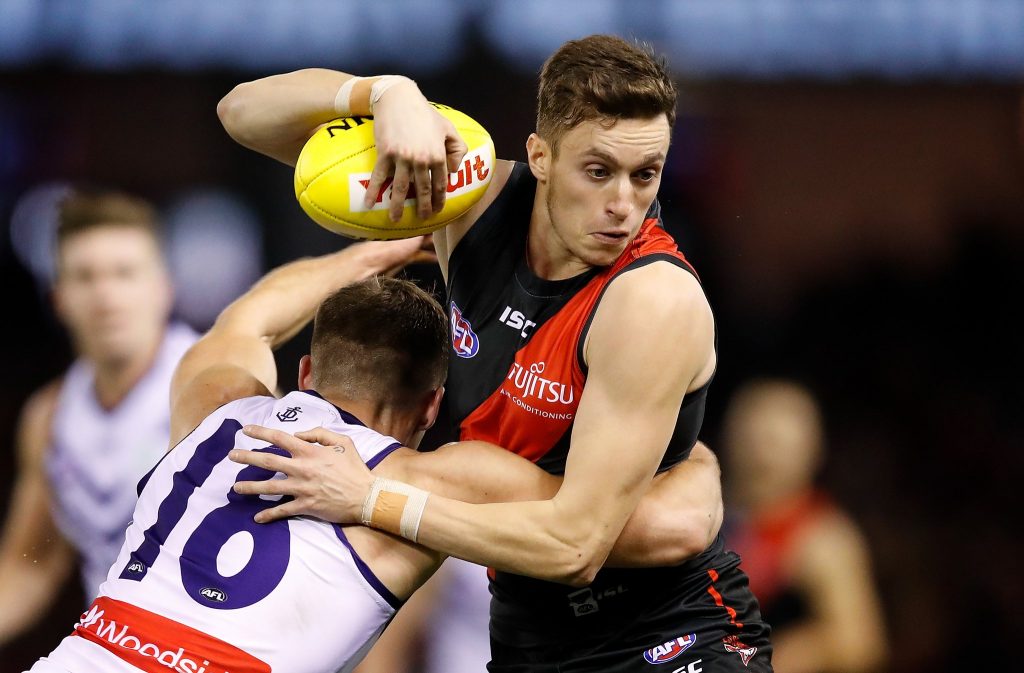 Essendon struggled for consistency throughout 2018 and won just ten times. They finished eleventh on the ladder but clocked up a respectable 105.1% across their 22 matches. With greater squad depth and the return of Joe Daniher, better is expected of the Bombers in 2019. They have been priced up at $1.66 in the Aussie Rules betting to return to the top eight next season whilst more ambitious Dons fans may look at the $3.00 on offer for a top four finish.

They went into the 2018 campaign with high hopes after their Grand Final appearance in 2017 but they fell significantly short of expectations and as a result, there is plenty of room for improvement. They won just twice in the opening eight rounds and they’ll need to make a faster start this time around. They did win ten of the last 13 games and if they are able to carry that momentum into the 2019 campaign, then they could be the team to beat next season. Despite his poor early-season form, the return of Joe Daniher is likely to give the Bomber’s a huge boost and fans are beginning to feel relatively optimistic about their sides chances of reaching the Grand Final for the second time in three years.