The 2020 season will be one that we won’t forget for a long time, with the global impact of the Coronavirus (COVID-19) affecting our way of life and throwing the AFL into disarray with lockdowns preventing fans attending games for a good part of the year.

The fallout from having little or no crowds at matches won’t be apparent for a while, but we know that footy is nothing without its supporters. This is sure to have a financial impact on clubs who would normally receive gate takings and other profits relating to match day attendance.

Another important income source that clubs rely on is memberships, which would most certainly be taking a hit this season. Understandably, those who are finding it tough in these econmically unstable times would see their football membership as a luxury that they cannot afford and couple with that with the fact that they are not permitted to attend games it only stands to reason that numbers will be down.

Despite the uncertainty around the season and hard economic situation, some clubs have managed to strengthen numbers, already passed their total from last season.

West Coast have surpassed last seasons numbers, recording more than 93,000 memberships, while the young Brisbane Lions team have impressed fans who have pushed them close to the 30,000 members as they look to break their 2004 record of 30,221.

After showing plenty of potential in the second half of 2019, under new coach David Teague, Carlton have already passed their membership total, soaring to around 67,000 so far this season.

Other numbers may be skewed with clubs offering refunds or allowing members to select alternate options. Some clubs such as Adelaide, Collingwood, and the Gold Coast are yet to reveal any numbers so far this season but we will be sure to update them as they come through. 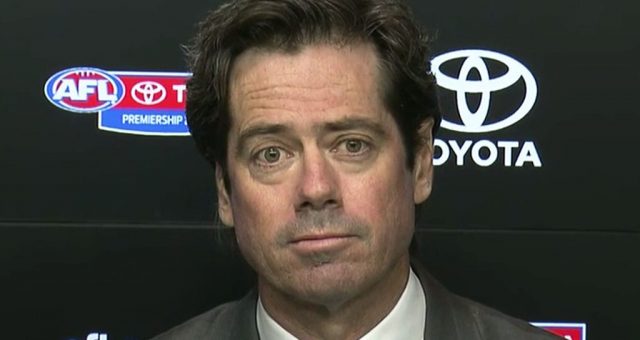 Round 1 to go ahead despite Coronavirus fears 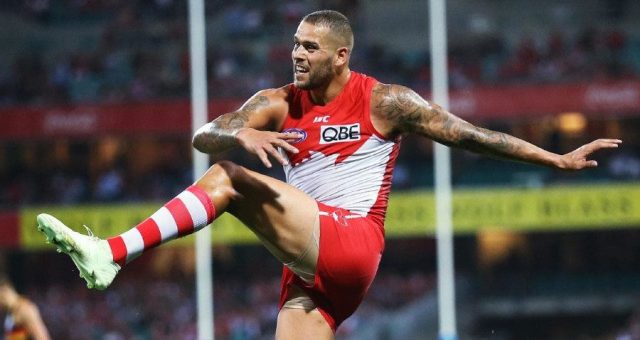