Over the last few years, the Australian Football League has continued to dominate the sporting market throughout Oceania’s biggest country. Despite the international team’s passionate display at the 2014 World Cup raising the profile of Australia’s football scene, the A-League has failed to capitalise on that success. So, let’s take a look at how the AFL continues to be the country’s most popular sport.

The Importance of Scheduling

Fundamentally, one of the primary reasons why the sport has been able to thrive in contemporary society is because of the game’s accessibility. According to a report by Dscribe, the inclusive nature of the AFL is central to the fact that 35 per cent of Australia’s total population support an AFL team. While numbers surrounding the AFL’s spectatorship continue to rise, the same can’t be said for the nation’s top-flight football league. 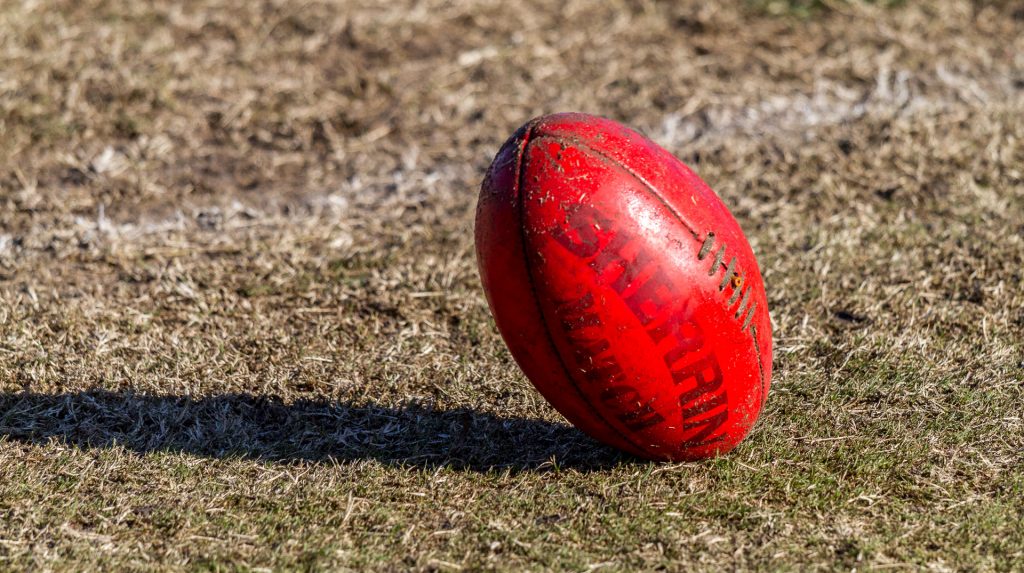 Crucially, the success of the AFL could be a core reason behind the A-League’s recent struggles. Generally, the kick-off times for both sports are somewhat similar, meaning that prospective spectators can only attend one match. As evident from the above numbers, the AFL is continuing to come out on top in such situations. Moreover, as well as the implications of clashing schedules, many believe that the long-term vision of the AFL’s decision-making bodies is another factor in them being able to get ahead of their competitor sports.

A New Era of Superstars

Furthermore, from an on-field sporting standpoint, Aussie Rules have been able to take advantage following many of Australia’s most famous football stars, such as Harry Kewell, Mark Viduka, and Tim Cahill, for example, all having retired in recent years. While many perceive the above names to be icons of Australian sport, the A-League has, thus far, been unable to produce the next generation of talent that with help take football forward both domestically and internationally. That said, the A-League has been able to attract former greats in coaching capacities, with Robbie Fowler’s Brisbane Roar being among the favourites to secure a top-six finish with A-League betting prior to the league’s suspension.

By comparison, the modern era of those on the AFL roster have been able to stake their claims as being some of the country’s most successful sportsman throughout the last decade. Lance Franklin, for example, has been one of the most influential figures in AFL’s recent history, with his career success spanning across more than a decade. The two-time AFL Goal of the Year award winner overcame much adversity to play in 300 professional games, during which time he has was able to secure his status as the seventh-highest goalkicker in AFL history.

Continuing to Rise in Popularity

Ultimately, while the AFL is arguably already Australia’s favourite sport, it appears likely that, in the coming years, its popularity will only continue to grow. The appeal of the game is ensuring that the next generation of players have a pathway into the sport, which will prove undeniably beneficial to maintaining the game’s status as being one of the most-watched leagues in world sport.