Greater Western Sydney will be thrilled to have the young guns’ signature who has been impressive in his 133 games for the club since making his debut in 2013. Whitfield joins a number of other key players who’s name was thrown into the trade speculation of recent times but agreed to sign with the Giants.

Despite being comprehensively beaten by Richmond in the 2019 AFL Grand Final, the Giants will be looking to keep their core squad together as they push for another premiership tilt. They are currently fourth with the bookies to take the cup in 2020, behind obvious favourites the Tigers, while the West Coast Eagles and Collingwood are amongst the top three. Unlike sports betting online in USA, you are able to bet on sport in all Australian states and even bet on future markets in the AFL such as premiers for next season, teams to make the Grand Final or top four as well as the minor premiership.

Star midfielder Stephen Coniglio recently committed to the club after plenty of talk that he could be traded to a Victorian based team, signing a seven year contract before being named captain in early December.

GWS also secured the services of Josh Kelly until the end of 2021 after a number of clubs were keen on luring the 24-year-old. In bizarre circumstances, Kelly was also given the option of a further eight years at the end of his current contract, the likes of which have never been seen in the AFL, however he would remain a restricted free agent if he chose not to take up the option.

Whitfield, along with Kelly, has earned an All-Australian selection, as well as collecting the Giants best and fairest award, the Kevin Sheedy Medal in 2018. The season saw a role change for the midfielder, as injuries to teammates forced him into a running half-back position allowing him to have a career best season.

The GWS management staff will now be focusing their attention on sewing up deals for other key players such as defender Zac Williams and Coleman Medalist Jeremy Cameron who are all around a similar age. The pair will be out of contract at the end of the season so the Giants will be keen to lock them both away and securing their best talent long-term. 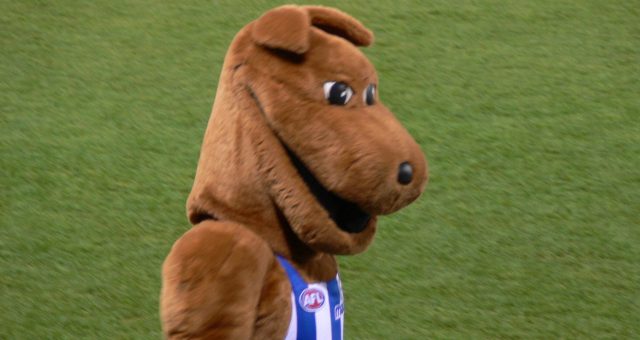 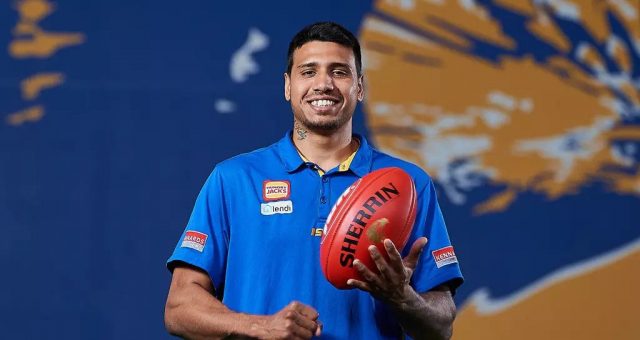