Round 1 to go ahead despite Coronavirus fears

The AFL commission has tonight made the decision to go ahead with round one of the 2020 season despite fears over the Coronavirus that has become an international pandemic.

CEO Gillon McLachlan addressed the media at 7:45PM AEST, just 24 hours out from the opening game of the season between Richmond and Carlton at the MCG tomorrow night.

Extended talks between the AFL commission continued throughout the day and into the evening following Prime Minister Scott Morrison’s address to the nation this morning regarding the unfolding situation of the Coronavirus (COVID-19) gripping the world.

While most countries are in total lockdown and sport all over the world has been cancelled or postponed, the AFL have been weighing up all week whether to start the season despite announcing that all games would be played behind closed doors.

Plenty of questions will be asked whether it is the right decision, however the AFL have assured the public that the season will be suspended immediately if any player tests positive to the virus and that the AFL is following the best advice from the Australian government.

Australia already has some 454 confirmed cases with 6 people dying from the disease. However, other countries have been hit hard with cases skyrocketing since the outbreak.

McLachlan assured the public that things can change very quickly and the AFL will have to be fluid in their approach.

“We must go forward day-by-day listening to the advice and continue to make the best decisions for our industry of balancing wellbeing, welfare, leadership and economic and social impacts.” McLaughlan said on Wednesday night.

The NAB AFL Women's Final Series will be brought forward. The fixture will be released tomorrow. More to come. pic.twitter.com/33qG5TiqTa

It was also revealed that the AFLW season will be cut short, forgoing the final two rounds to head straight into a finals series. 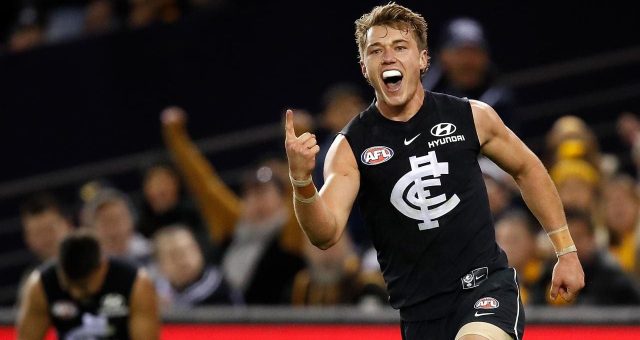 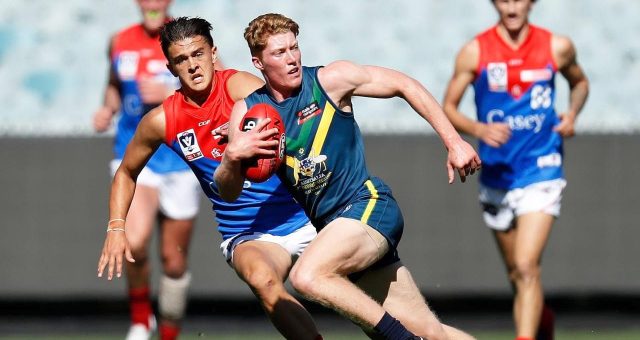