The Top Four Strongest Midfields in the Competition for Next Season

With the AFL trade period finally wrapped up, we can now get a good look at how most teams will be lining up for the start of next season. We do still have the draft ahead of us, but the young and relatively inexperienced newcomers won’t have an immediate impact on the way most clubs line-up for the first few fixtures at least.

One of the most talked about trades of the year was the return of Geelong’s prodigal son Gary Ablett, who has returned to his former club after a seven year stint at the Gold Coast Suns. With a host of teams making some key changes, let’s take a look at the four strongest midfields for next season.

Starters -Patrick Dangerfield, Joel Selwood and Gary Ablett with Zac Smith at ruck
For the number one place you just can’t go past the Cats. We all know how strong Geelong’s midfield was last year, and now with the addition of Ablett they are going to be an extremely formidable force through the middle of the park.

These three players have played a staggering 763 games of footy between them, which is a mind-blowing 205 matches more than the next team on this list. The combination ranks first in clearances, contested possessions and disposals and other teams are going to really struggle trying to contain this terrific trio.

Geelong have been just outside the Grand Final for the past two seasons now, being eliminated in the prelininary final both times. This latest signing could be just what the Cats are looking for to make that final push. There’s no question that all that experience is going to make them a major force this year, and it’s easy to see why they are 2.90 to make the top four according to the latest AFL odds on bet365. 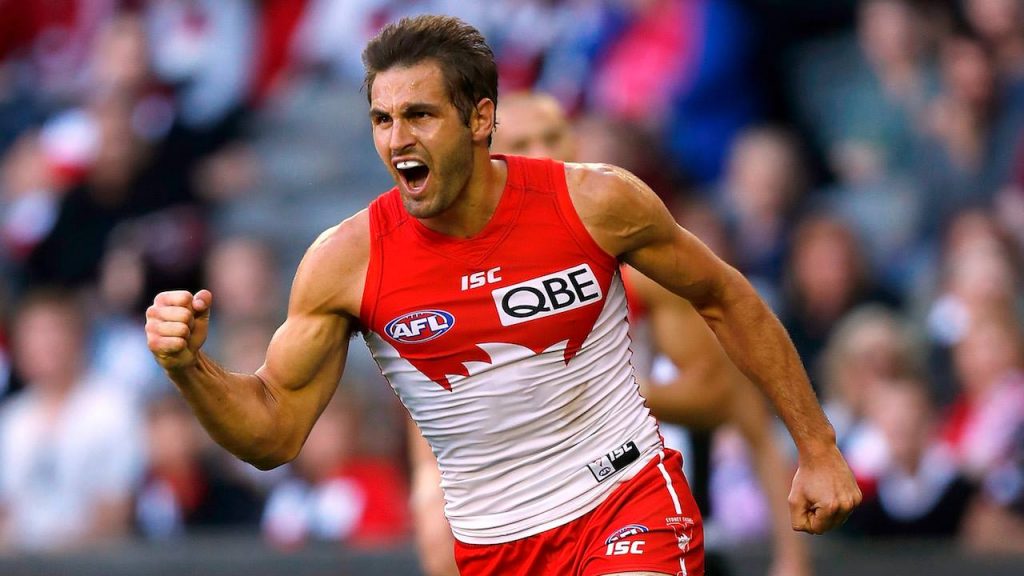 Starters – Josh Kennedy, Luke Parker and Dan Hannebery with Sam Naismith at ruck
The Swans had a turbulent season last campaign, starting off with six straight losses before turning it all around and becoming one of the most dangerous teams in the competition. This midfielder was the engine room that drove the team forward, and if they can pick up where they left off they will surely be in the mix come September.

They consistently turned defense into attack with lightning speed last season, and it was surprising that Buddy Franklin was the only Sydney player to be selected in the All-Australian team for 2017. This midfield is number one for accuracy in front of goal. 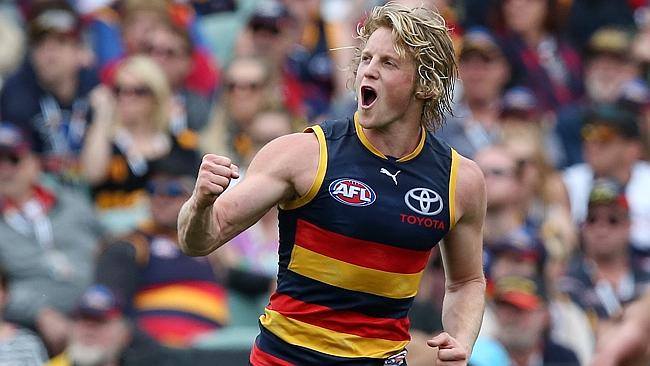 3. Rory Sloane, Matt Crouch and Bryce Gibbs with Sam Jacobs at ruck
This is one of the hardest working midfields in the league, leading the way with tackles and one percenters by a considerable margin. We saw last year how much of an asset Sloane is, and watching the Crouch brothers in action makes any Crows fan a happy camper. With Gibbs coming in it will only strengthen the side through the middle and last season’s Grand Finalist will be itching for another shot at the flag in 2018. 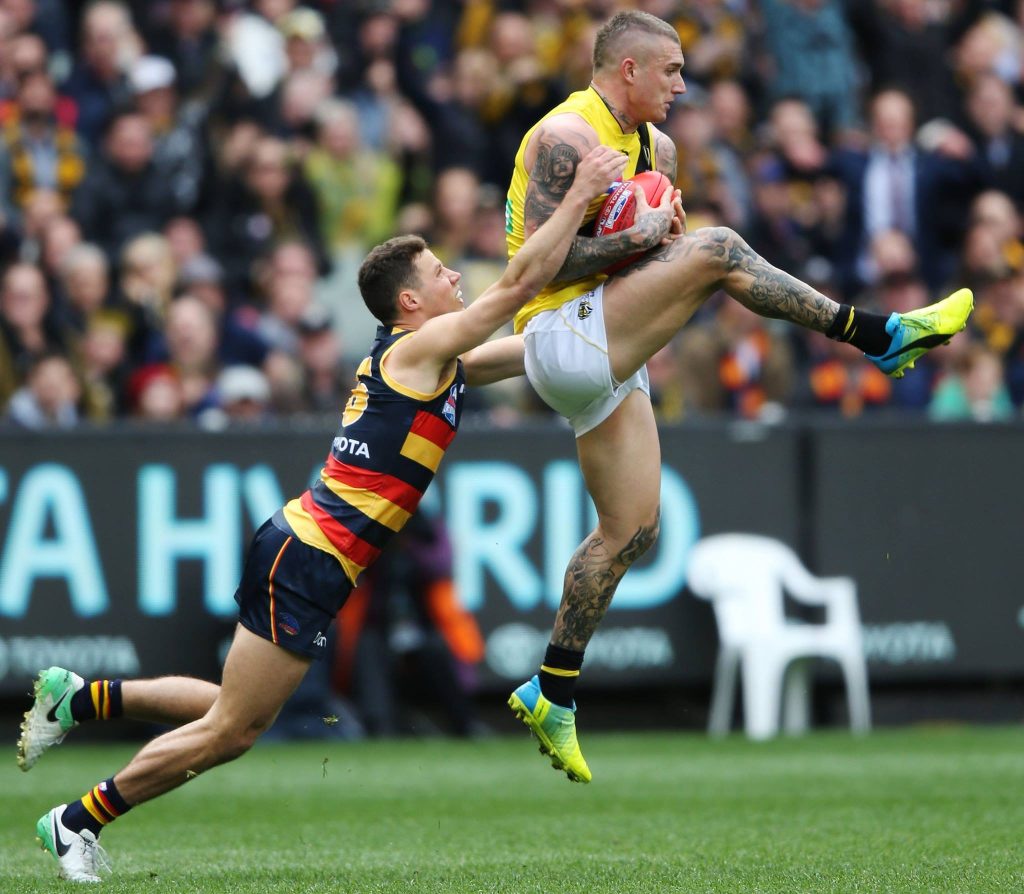 Starters – Dustin Martin, Trent Cotchin and Dion Prestia with Toby Nankervis at ruck
The Grand Final winners will be looking to defend their title next season, and their midfield will once again be one of the most dangerous in the competition. With Brownlow Medalist Damien Martin leading from the front, Tigers’ supporters will be happy to know their team has a real good chance at winning consecutive flags.

Now we look forward to March to see which one of these midfields will reign supreme and guide their team to that coveted trophy, and a place in the history books.