Reigning AFL premiers Richmond are expected to offer talented rookie Jack Higgins a new contract after an impressive start to life as a senior. The 19-year old burst onto the scene this season in round three with an electric performance for the Tigers against Hawthorn, kicking two stunning goals in a sensational performance that showed just why the club value him so highly. For a Richmond side that have started the new season in the same winning form, they ended the last one, tying down one of the league’s most exciting talents to a new deal could be one of their most important pieces of business they do this season.

Selected 17th overall in last year’s NAB AFL Draft, Higgins earned his start against Hawthorn after an eye-catching pre-season showing. The youngster’s management team have already held talks with the premiers regarding a new contract, with a two-year extension believed to be on the table for the dynamic half-forward that would keep him at Punt Road until the end of the 2021. Higgins might still be extremely green in terms of AFL experience, but the Tigers have clearly seen enough to believe the teenager is worth investing in, even at this stage of his career.

For Richmond, who are among the favourites to win the Grand Final for a second straight year with the latest Aussie Rules betting odds, it remains to be seen just how much they will use Higgins this season. Despite his impressive start to life in the AFL, the 19-year old may find himself being used relatively sparingly in his debut season with the Tigers. That said, he showed during his first start for the club that he is more than ready to handle the pressure that comes with playing for the reigning premiers against a team as talented and physical as Hawthorn under the lights at the MCG. 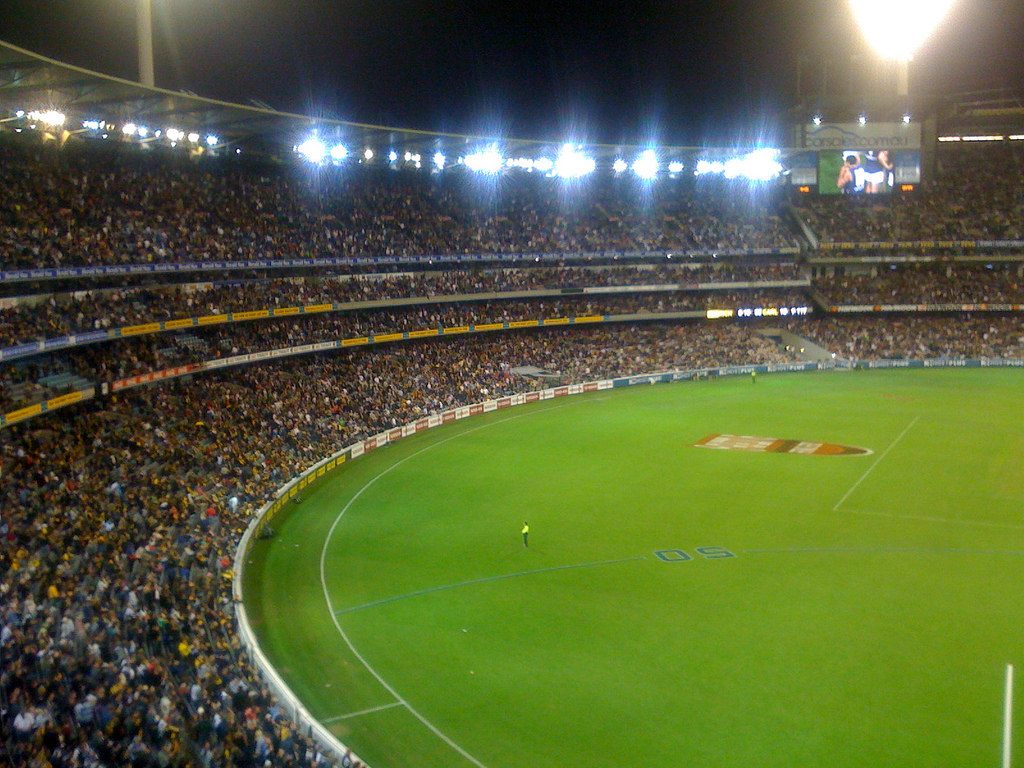 Having suffered their sole loss of the season at the hands of last season’s beaten finalists and minor premiers, Adelaide, Richmond have shown they aren’t a million miles away from being as strong as they were this time last year. While they have lost a number of players, having the likes of Higgins break into the senior set-up will give the Tigers fans plenty of belief that this side is more than capable of pushing the Adelaides and Greater Western Sydneys all the way again this season.

Having a player like Higgins, who the rest of the AFL would snap up given half the chance, commit himself to the club would be a huge boost and send out a signal to the rest of the league that Richmond aren’t just in the business of focusing on established stars. In Higgins, the Tigers have a player who could be a key member of this Richmond team for the next decade, and one with the ability to lead the team to even more premierships.