How Useful Are Progressive Betting Systems When It Comes To AFL Matches?

Progressive betting systems have been popular for a long time with both casual and hardcore gamblers and this is mostly due to the fact that the concepts behind such systems are fairly straightforward and logical on the surface. For those who aren’t aware of the term, progressive betting simply involves altering the size of your stake depending on whether your previous bet has won or lost. The amount that you adjust your stake by is wholly dependant on which system you’re using but, in the main, positive progression involves increasing your betting stake when you win and decreasing your stake when you lose, whereas negative progression requires you to do the exact opposite – i.e. decrease your stake when you win and increase it when you lose.

Progressive betting systems are used for casino games such as blackjack and are especially popular with players who frequent online sites such as joefortune.com, where gamers can choose from traditional pastimes such as classic blackjack and European blackjack. However, progressive betting systems can be used in virtually any game and, in sports such as Aussie rules football, where there’s usually a clear favourite, it’s possible to make a decent return in a short amount of time with the luck on your side. Of course, it’s not always the case that favourites pull through in any given contest, as can be recently seen with the Giants stunning the Crows only a few days ago. 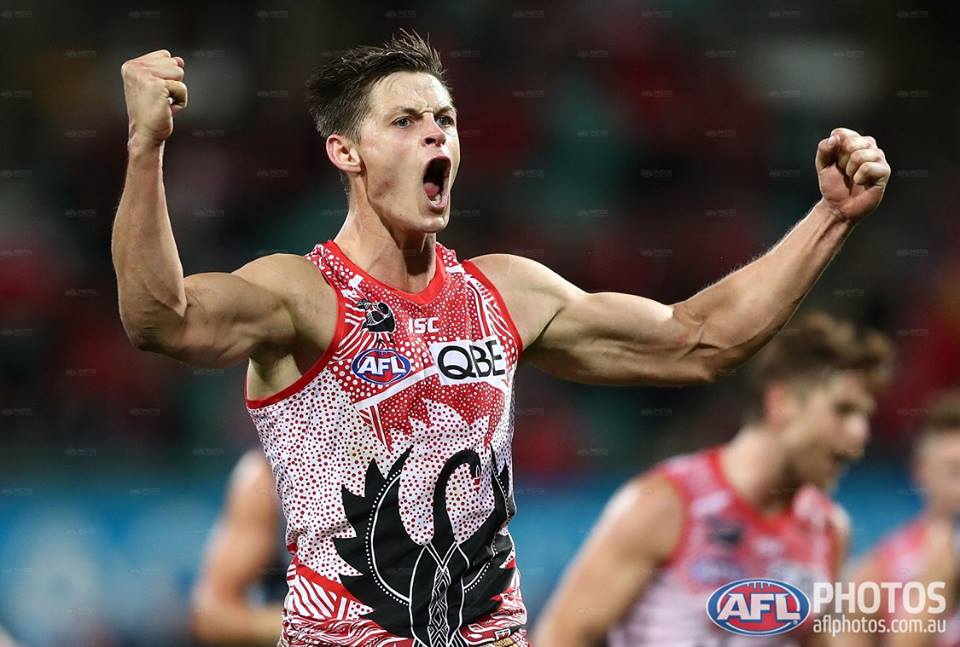 Which System Is The Best For Aussie Rules?

The methods, tactics and systems that one chooses to employ are completely down to the individual’s personality traits. The more conservative and careful gambler may choose a positive progressive betting method such as the Paroli System, where users increase their stake by the value of the initial bet every time they get a selection correct. The Paroli System has been known to have success in the sports arena. On the other hand, those who are a little bit more frivolous and gutsy may choose to follow a more negative system such as the Martingale method, where users increase their bet after a loss and reduce their stake after a win.

Users of this method would argue that pre-match favourites are favourites for a reason and major upsets are becoming increasingly few and far between with the gulf between the top teams in the AFL getting bigger year on year. Gamblers who choose to use the Martingale method would point to the low probability of losing a large number of bets in a row and would argue that one big win gets you back in the game – this is, of course, true but you never quite know what lady luck has up her sleeve.

Should Progressive Betting Stay Within The Confines of the Casino?

There is certainly an argument to be made that, whilst all progressive betting systems are risky, the risk is reduced as the number of possible outcomes decrease. With that being said, using such systems in the sports betting arena could be said to be a more optimal strategy than using it for casino games such as blackjack and baccarat. Nevertheless, you have to be flexible no matter where and when you’re using such systems as they all require that bit of luck, which can sometimes be missing; we’ve seen enough unbelievable moments over the years in the AFL to know that nothing is guaranteed.