Anyone who has so much as glanced at an AFL game will be able to figure out that it takes a special kind of diet to sustain some of the lads on the field. While bulking up is clearly the favoured strategy, judging by the hulking physiques of some of our most beloved players, there’s a little more method to the diets of these sports superstars than simply stuffing their faces with anything they can get their hands on. All the biggest teams have at least one or two professional sports nutritionists who are constantly on hand to make sure that Oz’s best are eating exactly what the need to be able to take down their rivals on the pitch. Here’s what some of the AFL’s best (and biggest) eat on a daily basis. From eggs to cake and burritos to soup, we’re taking a look at the perfect AFL diet. 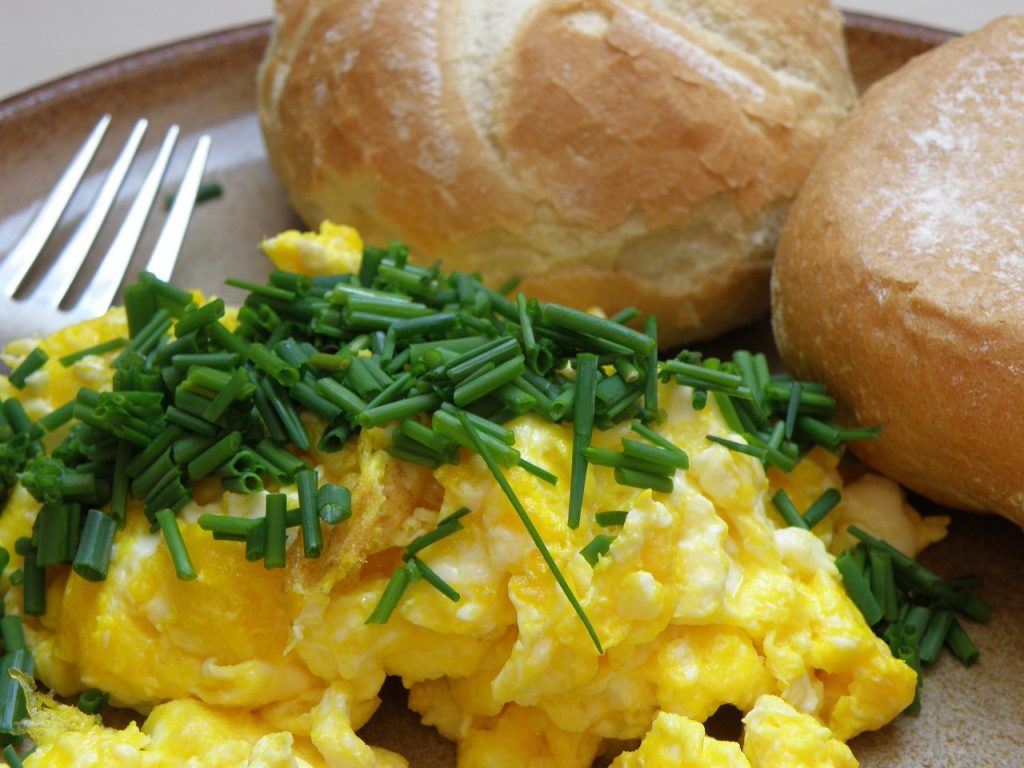 It turns out that contrary to what many might believe, most AFL players tend to keep it light at the start of the day rather than pigging out on a full English or going HAM on the bacon. The goal is to avoid anything too heavy so that you can make it through morning training without a stitch, but also having enough calories to keep you going until lunch. The mainstay is eggs in pretty much any shape or form, with scrambled, boiled and even raw being the premier choices, alongside some fresh fruit. 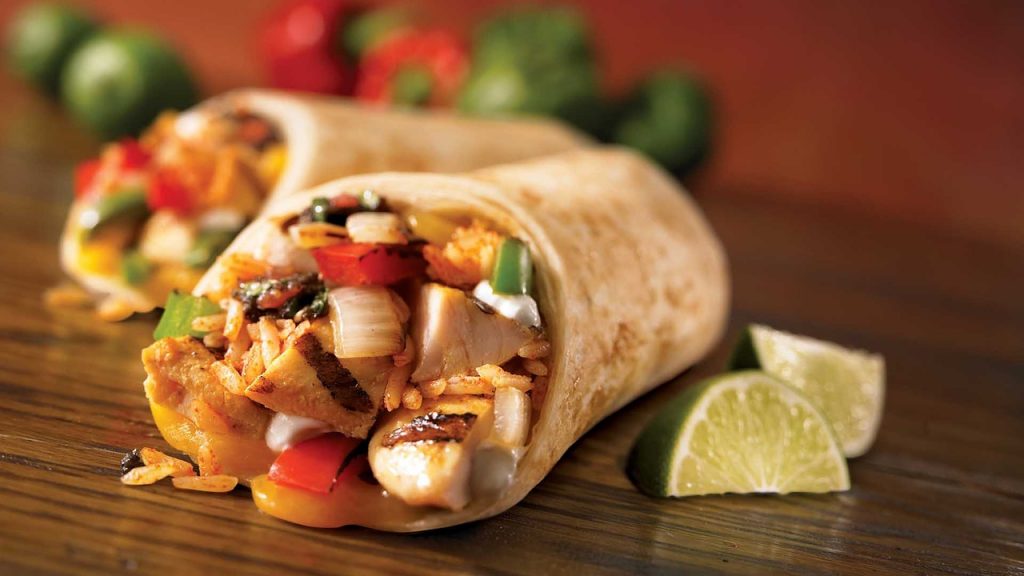 You heard it right, it’s standard practice for most AFL players to have not one, but two lunches. The first lunch is always the main attraction and the heavier of the two in order to refuel after some intensive morning training. They tend not to mess around here, with burritos and anything containing a gut-busting amount of cooked chicken being the gold standard. It’s also not uncommon to see platters of sushi being handed out to the team. Lunch part deux will usually be something like soup or pasta. 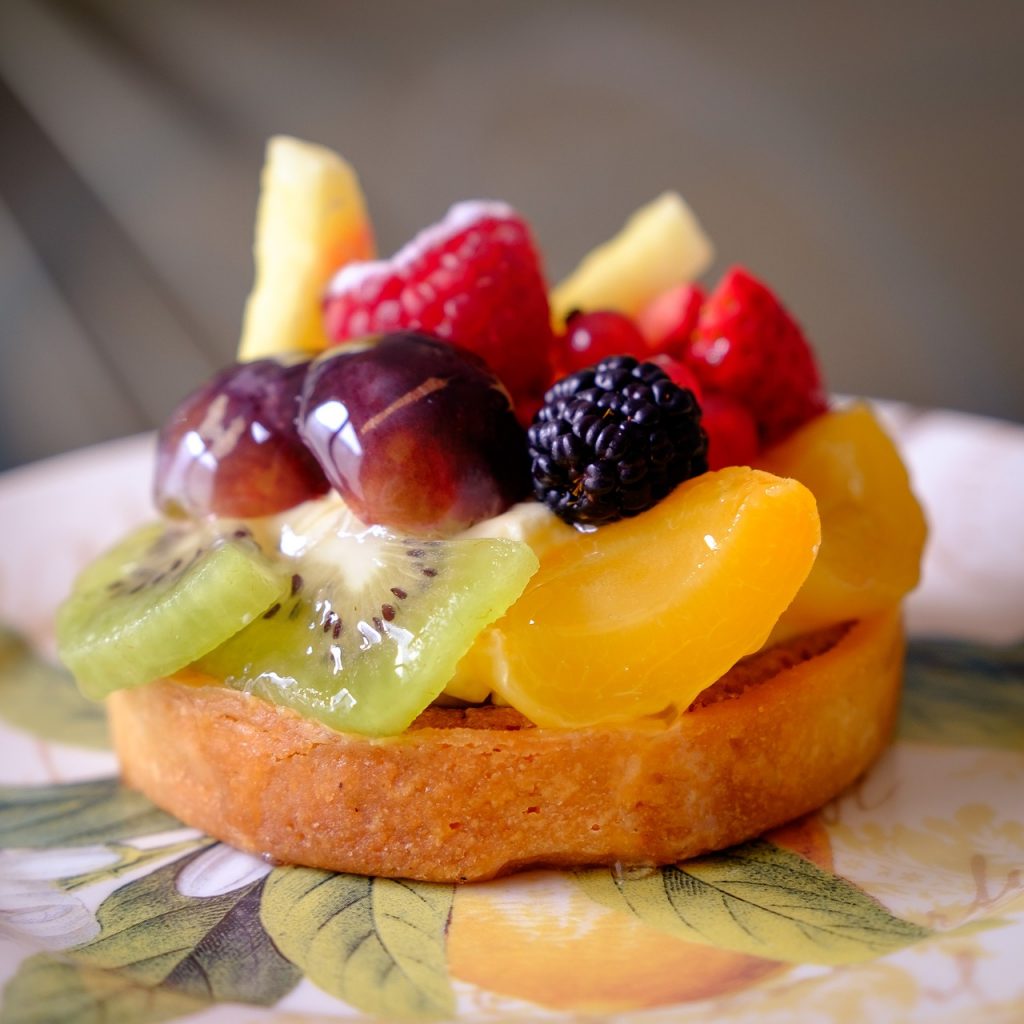 It’s not all about the protein as we’ve already seen, and any players who are trying to bulk up quickly are often advised to make a beeline for the dessert table. While that often means some healthier options like rice pudding and banana splits, it also means cake and cookies (preferably with plenty of fruit on them). The specific desserts of choice can be a pretty huge variety, with companies like Deliveroo offering deliveries specifically for sweet treats. Dessert is also a great post-match option for those looking to rebuild and replenish, and who can say no to sweets?

This is another calorie-intensive time of day which is seen as the prime time for players to load up on the carbs. While stir fry is always a favoured option (as long as it’s in copious amounts), many players tend to go for pretty much whatever presents the best opportunities to maximise the meat and carb intake. That means a lot of kangaroo curries, triple-decker burgers (usually of a less fatty variety, such as a lean turkey burger), rich pasta options and of course anything with some potato.

So, with these kinds of diets, it’s no surprise to see some of Australia’s biggest and best battling it out and dishing out some of the hardest hits in the AFL.