On Friday night Mick Malthouse will break a record that no one thought would ever be broken. The record of most AFL/VFL games coached has been held by Jock McHale for over 65 years and when Kevin Sheedy was removed as Essendon coach in 2007 it seemed like an impossible feat that anyone would reach the milestone. 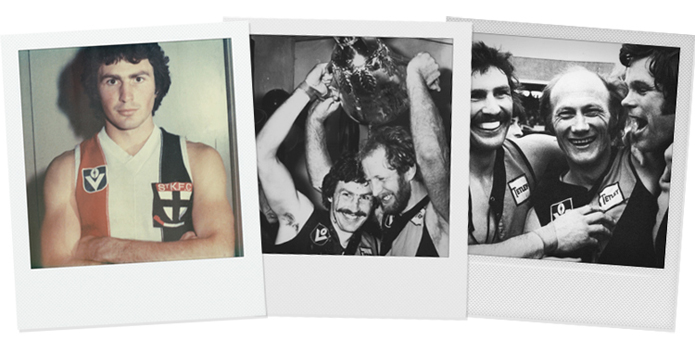 Malthouse began his journey in 1972 playing for St Kilda after being recruited from North Ballarat. He played 53 games for the Saints before coach Allan Jeans has told Malthouse that he would struggle to get a game. He left for Richmond midway through the season in 1976, it was a move that would see him play another 121 games and feature in the Tigers 1980 premiership side. 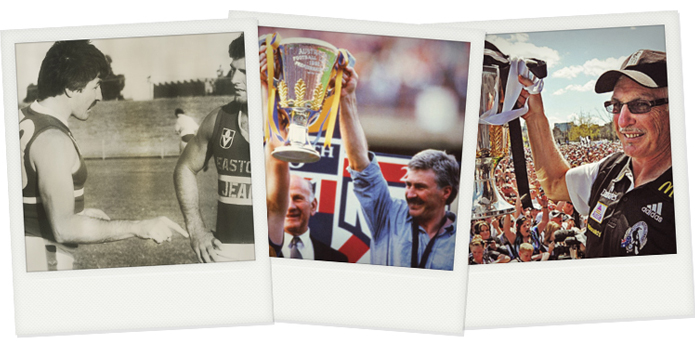 After retiring from league football in 1983 Malthouse applied for a number of coaching positions including those in regional Victoria. But it was the job at Footscray that Mick would secure and still takes pride in what he achieved with that side despite not taking them to premiership glory.

After leaving the financially stricken Bulldogs a the end of 1989 Malthouse took the coaching job at West Coast. In his ten years at the Eagles the Malthouse led team failed to miss the finals, an outstanding achievement in itself. The run included premierships in 1992 and 1994.

In 2000 Collingwood recruited Malthouse to take over from Tony Shaw. It was a yet again another successful campaign taking the Pies to 5 grand final appearances and a premiership in 2010. Eddie McGuire and the Collingwood board agreed to a succession plan where current Collingwood assistant a club legend Nathan Buckley would take over as head coach following the 2011 season. He coached his final game at Collingwood in the 2011 Grand Final, a game they lost by 38 points to Geelong and was seen to be in tears following the game. 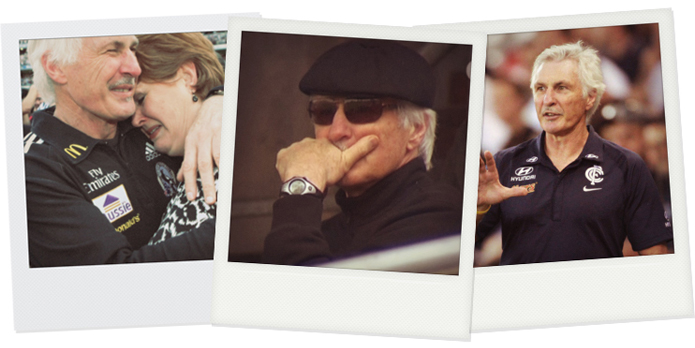 After taking a year off coaching and working in the media Malthouse agreed to terms to become the new Carlton head coach on a 3 year deal. Malthouse took Carlton to the finals in his first season at the club and an Elimination Final victory against Richmond saw Malthouse become the most successful finals coach ever.

Although speculation continues to build over the future of Mick’s coaching career, tomorrow night he will go in to the record books and despite what people’s personal opinions may be he will always be a giant figure in the history of AFL/VFL.

Do you think Mick’s record will ever be beaten? Comment below…