Just two rounds of games have taken place in the 2018 AFL season, but already there are some takeaways for the season going forward. Some sides, such as GWS and Port Adelaide, have come storming out of the blocks, whereas others, like the Bulldogs, have been pretty much abject.

Some of the early contenders and slow starters are discussed below, with odds for the Grand Final and to finish bottom (where applicable) provided for each team. Before you back anyone, check how to get the best bonus bet for the AFL at Australiabestbets.com.au. 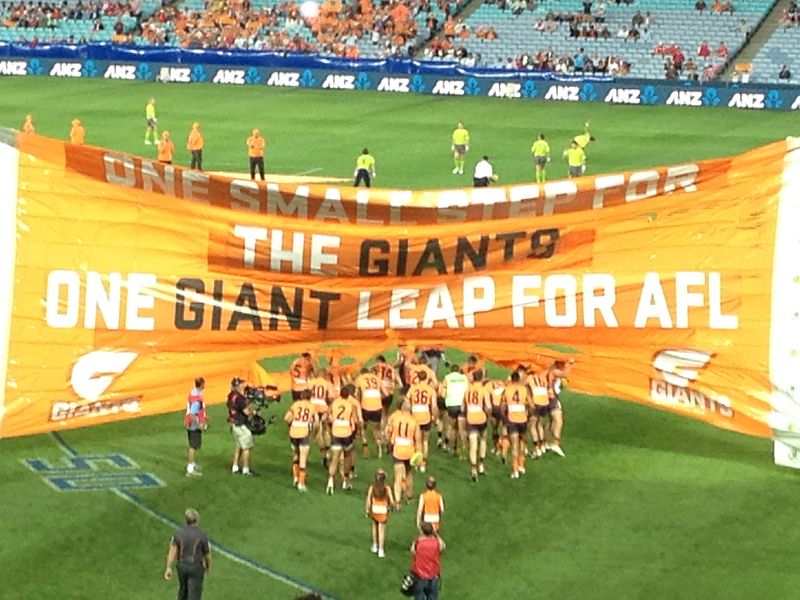 This Photo by Unknown Author is licensed under CC BY-SA

Arguably the best team in the early round of the AFL season, Power were particularly impressive in dispatching the Swans at the Sydney Cricket Ground. The early signs are suggesting Power could be the team to beat this year.

The Suns have started with two wins from two and should make that three in a row against North Melbourne at the weekend. There is often a huge gap between the top clubs and the bottom in AFL – the Suns could be ready to bridge it. A run to the Grand Final may be a step too far, but odds of 20/1 to finish in the top 4 of the regular season ladder should not be dismissed.

They are still bookmakers’ favourites to win the Grand Final, but at what point will that change? Swans had an awful start to the season last year, yet still finished strongly to qualify for the finals series. They need to show a lot more than they did vs Power to justify that favourites tag. 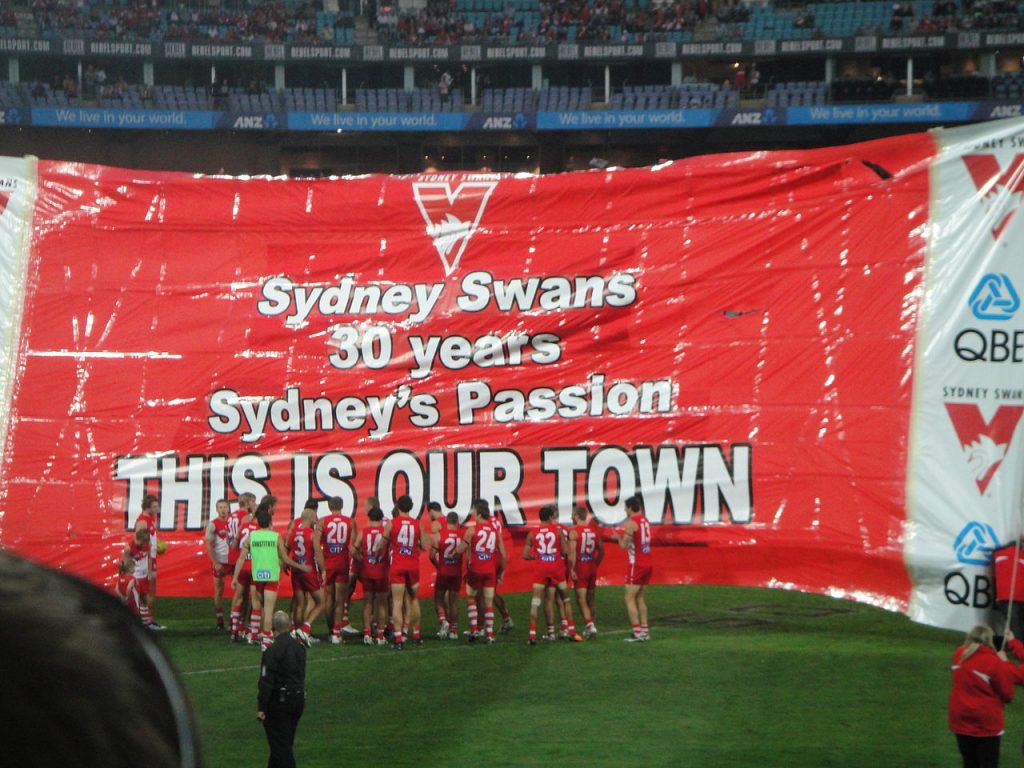 This Photo by Unknown Author is licensed under CC BY-SA

The 2017 Premiers came undone against the Crows at the weekend in a repeat of last year’s Grand Final. This time around Richmond were outfought and outthought, especially in midfield. They do not look like reigning champions at the moment.

At the moment, it’s hard to believe that the Bulldogs were 2016 champions. They were hammered in both games so far this season, conceding an average of 127 across the two games. There are worse teams in the AFL, but there are possibly no teams playing as badly.

Carlton and Brisbane Lions (9/4) have been backed to finish bottom by most experts before a ball was kicked this season. Who will ‘win’ the inglorious battle? Both conceded over 100 in each of their opening games, so at the moment it looks like a bit of a toss-up.