What do they earn?

Many footy fans wonder what the average salary is of an AFL player. A lot of the time this will be to compare and see what AFL players earn in relation to other sports in the country as well as globally.

To understand how the salaries work in Australian Football we first need to look at a rule the AFL introduced regarding player payments called the Salary Cap.

What is the salary cap?

We have to roll the clock back to 1987, when the Brisbane Bears (now the Brisbane Lions) and the West Coast Eagles were admitted to the league. As the VFL (Victorian Football League) was pushing to become a national competition, they wanted to ensure viability of these new clubs by bringing in financial equalisation across the board.

This was to safeguard the fledgling clubs from struggling to attract top players and the larger, more established and financially wealthy clubs such us Carlton, Collingwood, Essendon and Hawthorn from dominating the competition.

This is where the salary cap was introduced, setting a maximum amount of money that any one club can pay their players per season.

How much is the salary cap?

As expected the salary cap has shifted significantly over the years. In 1987, the game of Australian football was mainly popular in the southern states of Victoria, South Australia and Tasmania, as well as Western Australia.

During and prior to the 1980’s, despite being one of the most popular sports in the country, there wasn’t a huge amount of money in the game. During that time, most games were played on a Saturday afternoon but with the rise of television the league pushed for games to be played in prime time slots during the evening. The success saw regular football on Friday nights and Sunday’s as the television rights became a hot commodity.

When the salary cap was introduced in 1987, it started at $1.25m per year. Over 30 years later with Australian Football becoming the most popular, most watched and most attended sport in the country the salary cap has risen to over $12.75 million per club, per season.

To normalise player salaries across the clubs, there is also a salary floor. This is a minimum amount of the salary cap that must be spent by the club to their players each season.

This was set at 90% when the salary cap was introduced, however over the years it has slowly risen to 95% as of the 2019 AFL season.

There has been a long list of clubs breaching salary cap laws over the years, with penalties ranging from large fines to loss of future draft picks. However, to date, no teams have been stripped of premierships or even premiership points.

The largest penalty handed down was to Carlton in 2002 for serious salary cap breaches. The Blues were fined a record $987,500 and were forced to give up their priority picks in the 2002 National Draft, as well as their first and second round picks in the 2003 and 2004 National Draft. An investigation found that the breach totaled $1.37 million between 1998 and 2001.

So what’s the average player salary?

In 1980, before the expansion of the league into a national competition and the game into a professional sport, players earned around $11,000 per season. This meant that players would have separate full-time employment outside of the game.

By 1991 and with the salary cap in full force, the average wage rose to around $46,429 per year, with 8 players earning six figures. Since then the competition has gone from strength to strength and the top players are handsomely rewarded.

Entering the 2019 season, the AFL announced that six players earned over $1 million in 2018, however that was down from 9 players the season prior.

The average salary of an AFL player currently sits at a comfortable $362,471 annually, with Sydney Swans superstar Lance Franklin understood to be the highest paid player pulling in around $1.3 million per year.

The other players that are believed to be on over $1 million per season include Brownlow Medalists Dustin Martin (Richmond) and Fremantle’s Nathan Fyfe. Bulldogs big man Tom Boyd and GWS Giants forward Jeremy Cameron are also on a seven figure salary while Tom Lynch was thought to be paid over the mark before his move to Richmond this season. 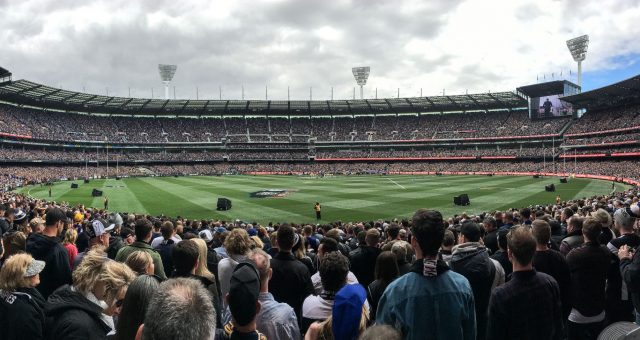 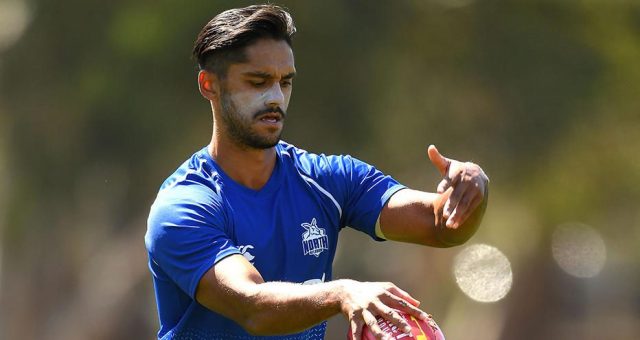 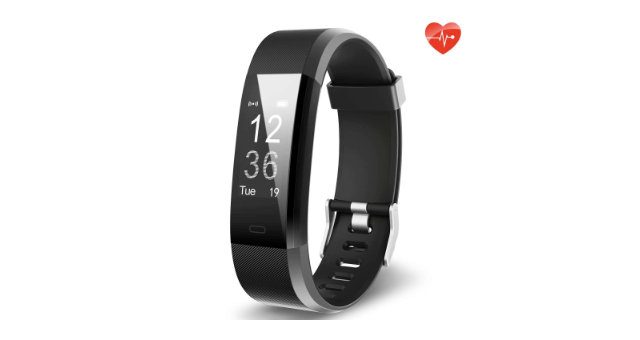 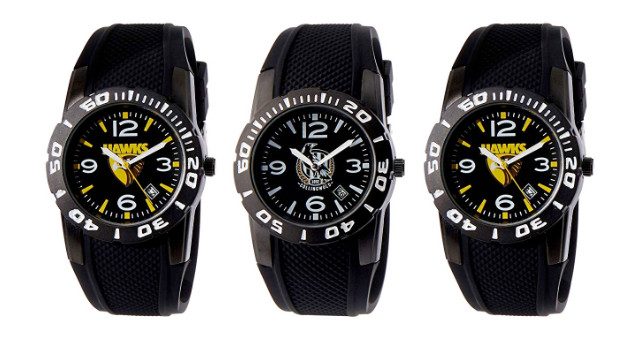 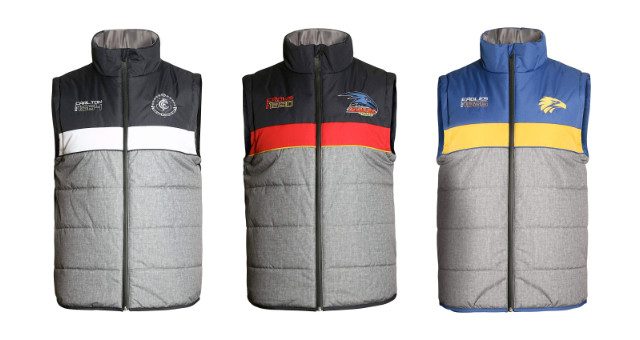